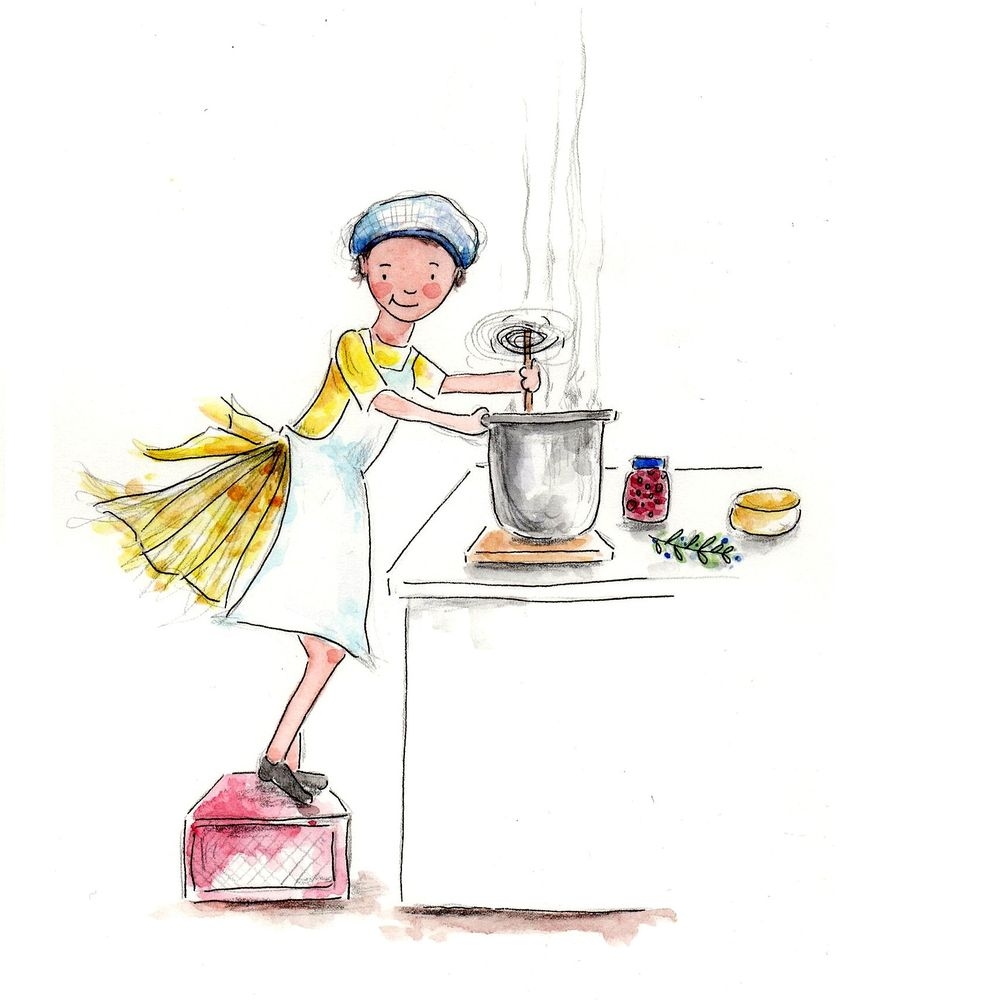 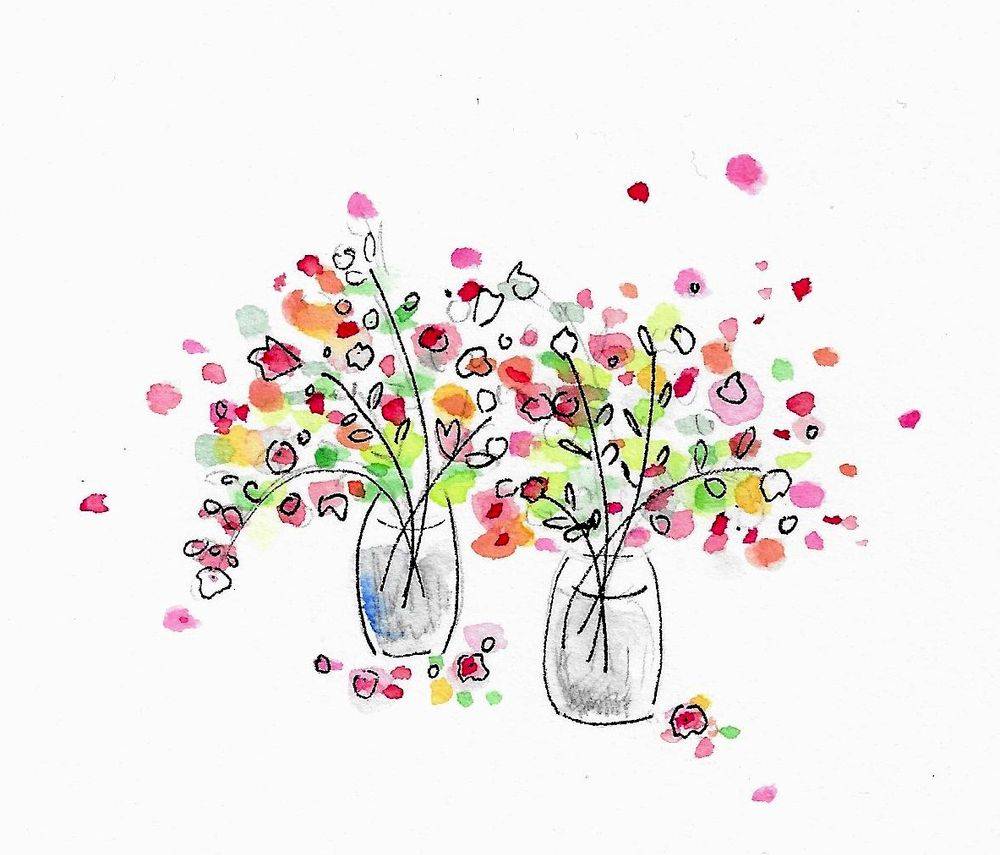 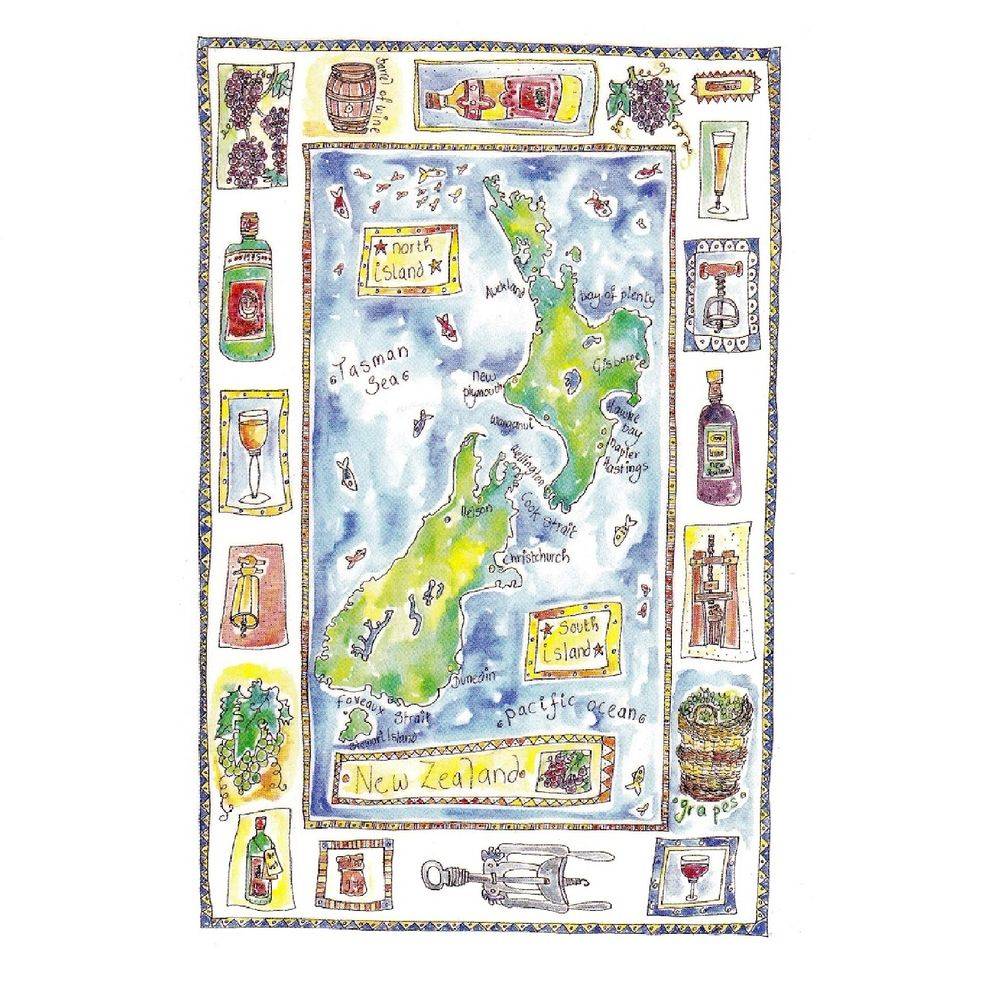 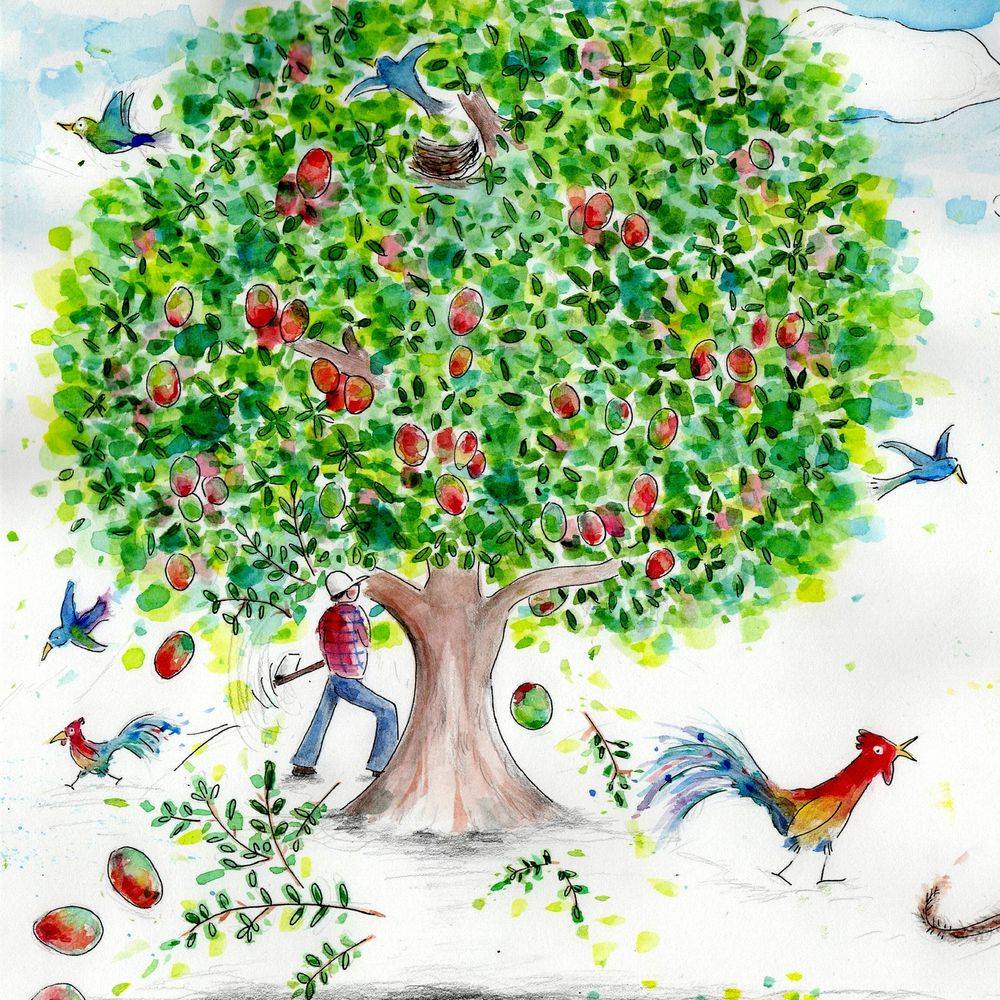 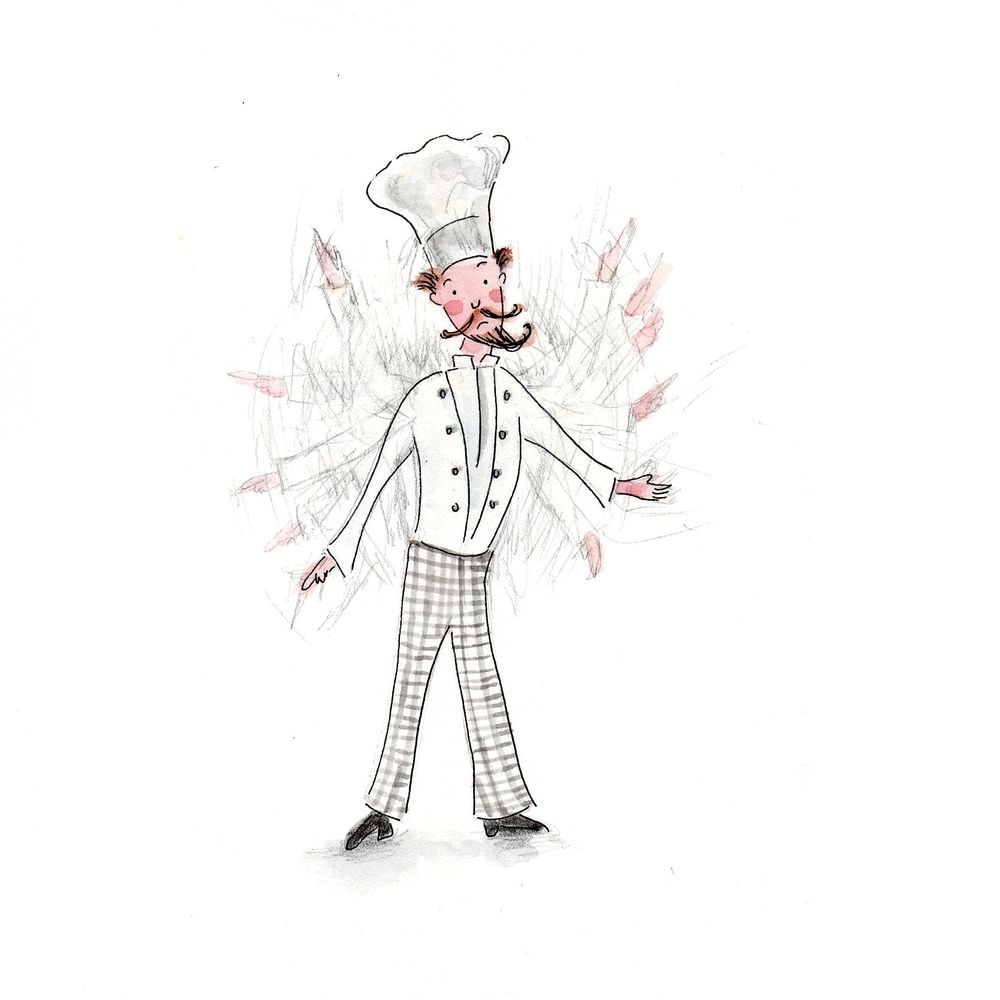 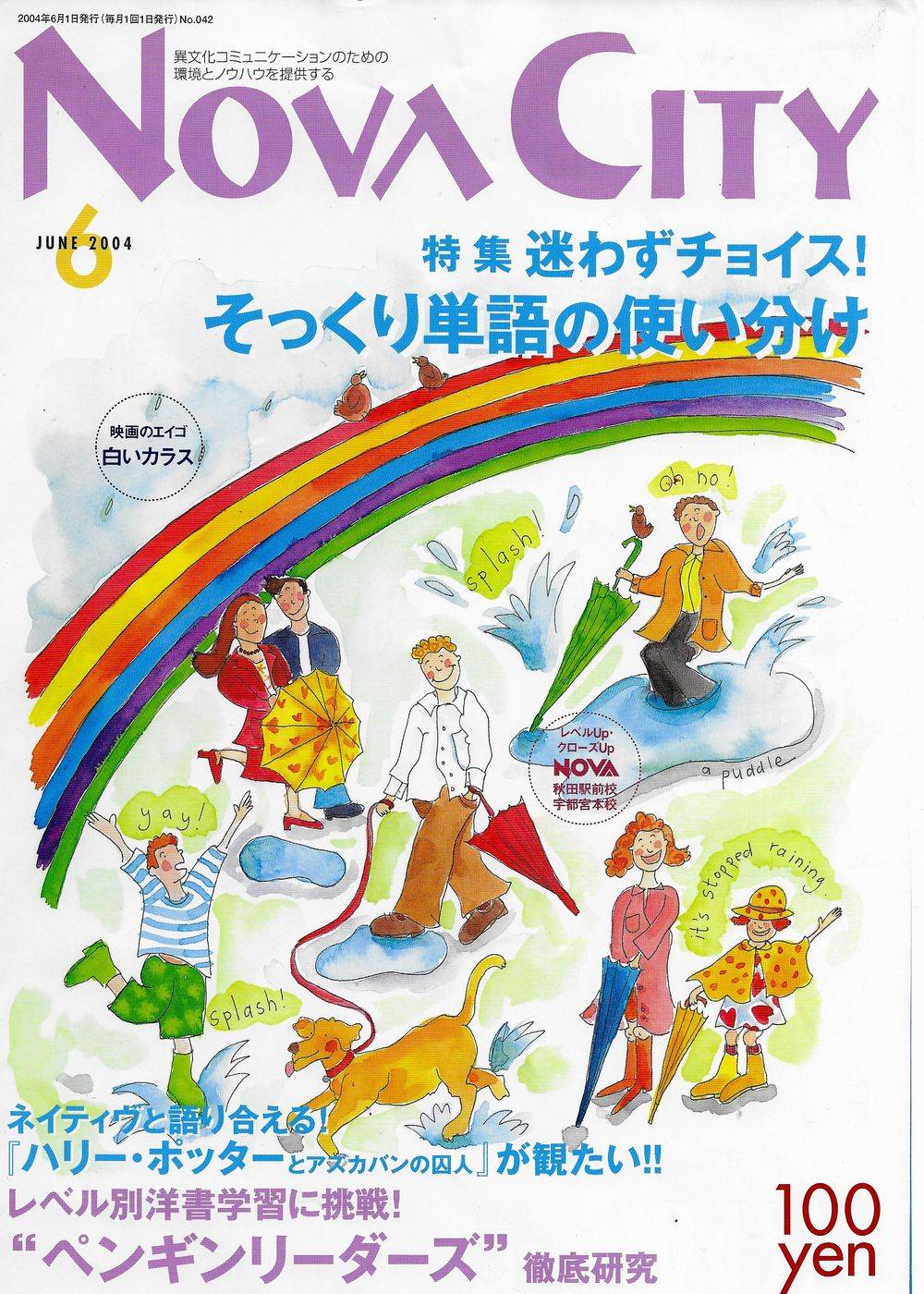 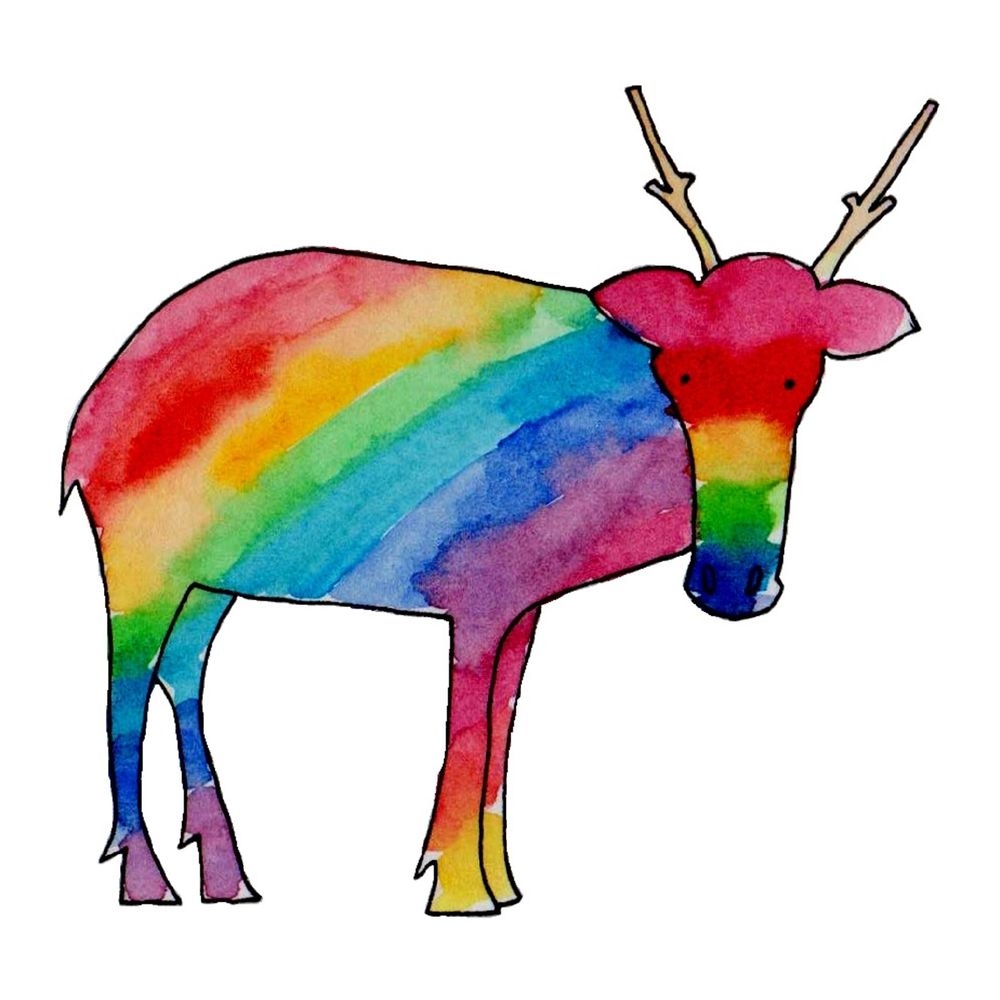 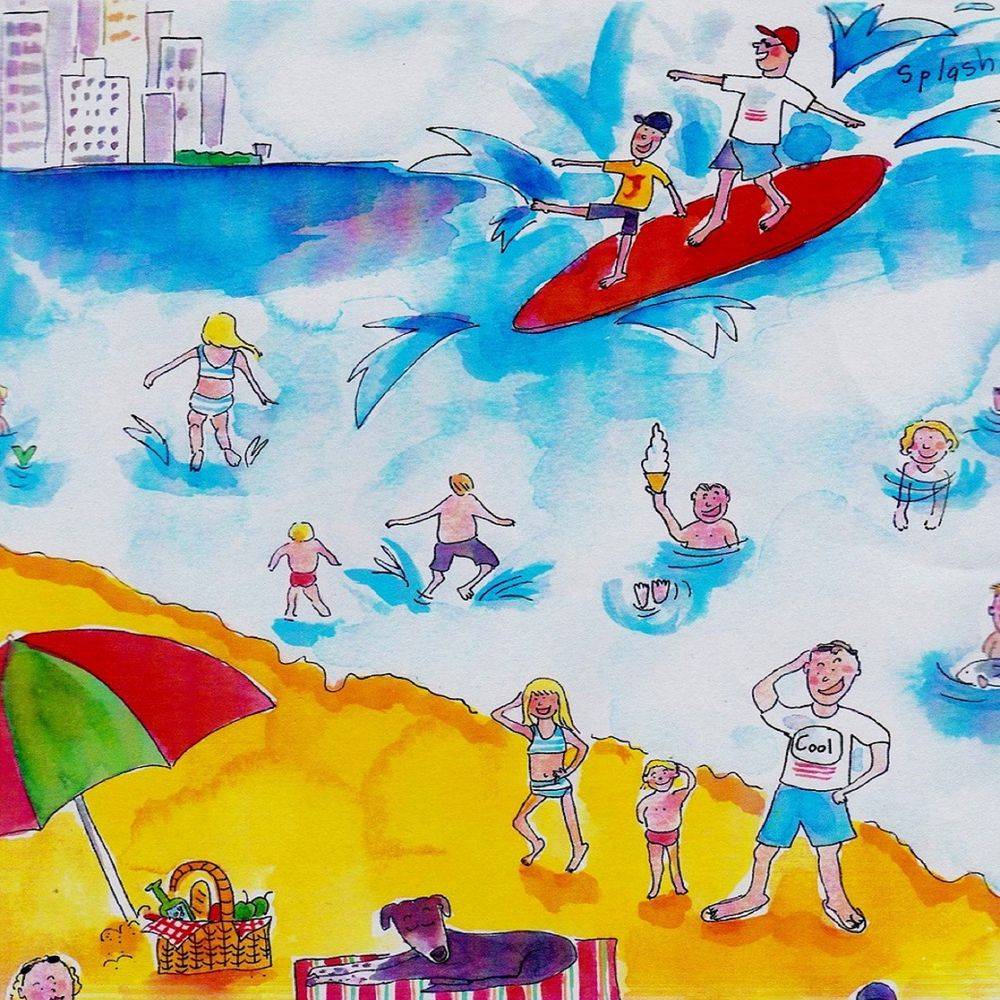 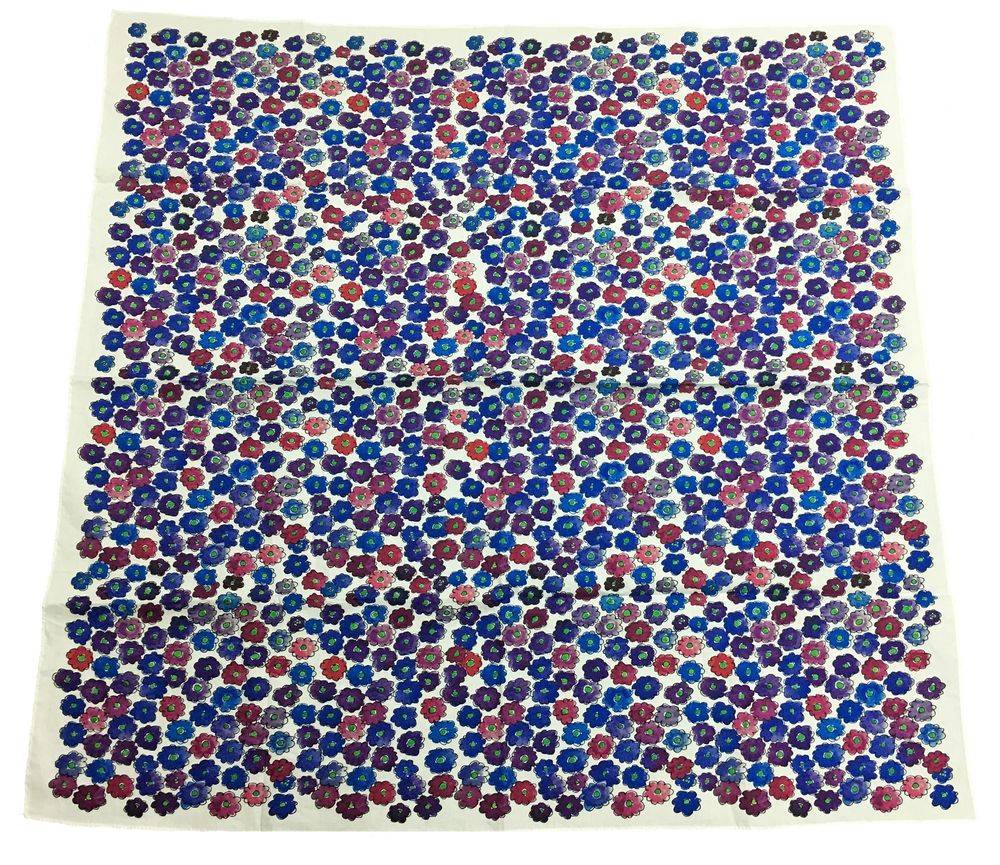 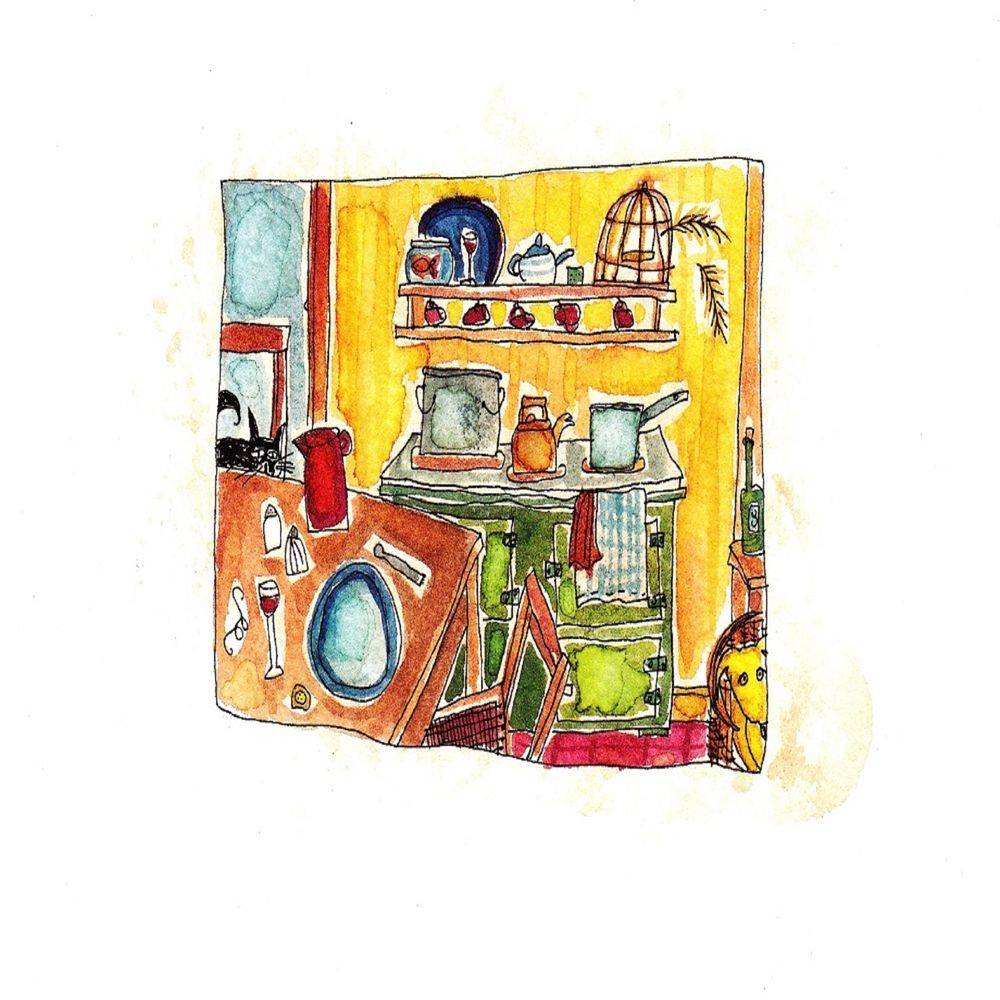 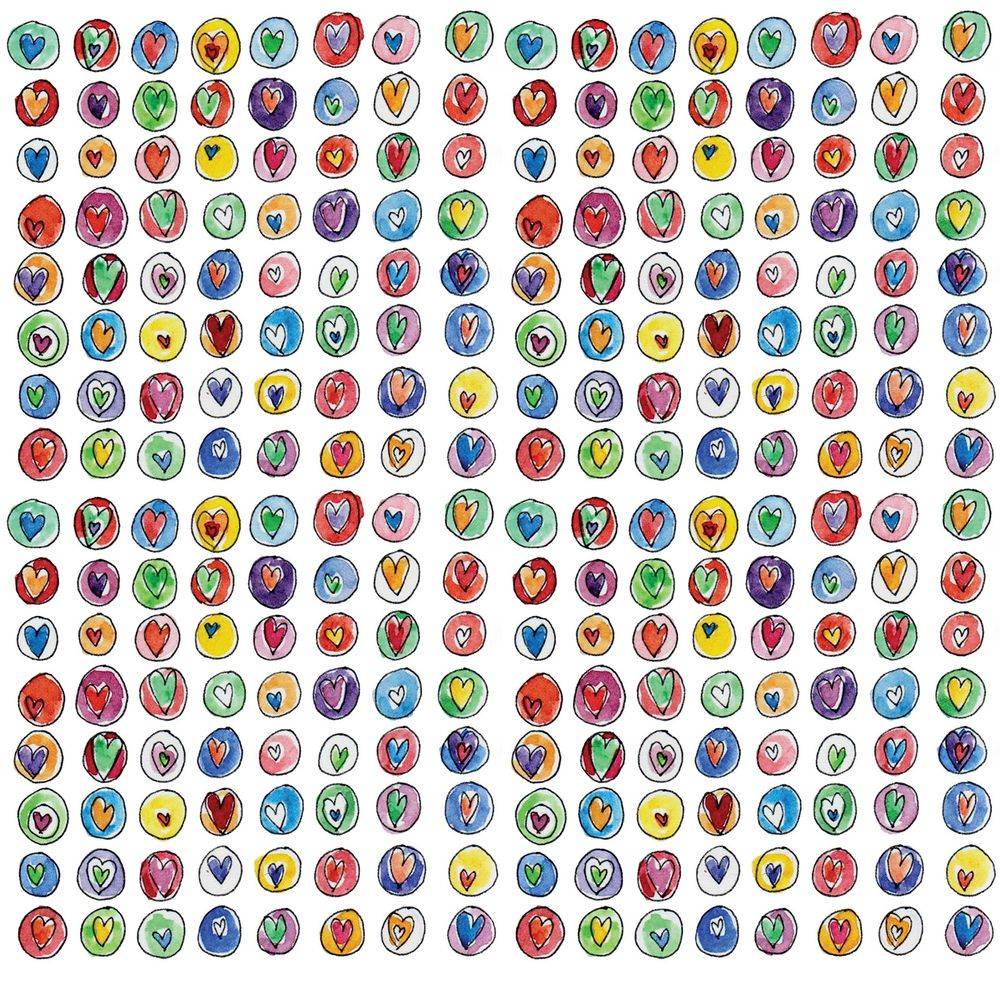 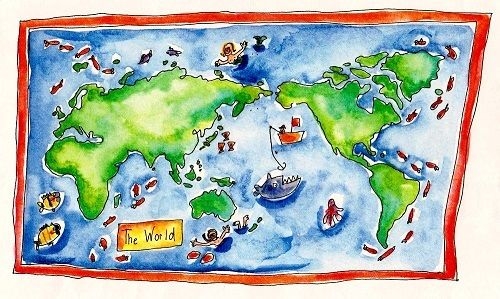 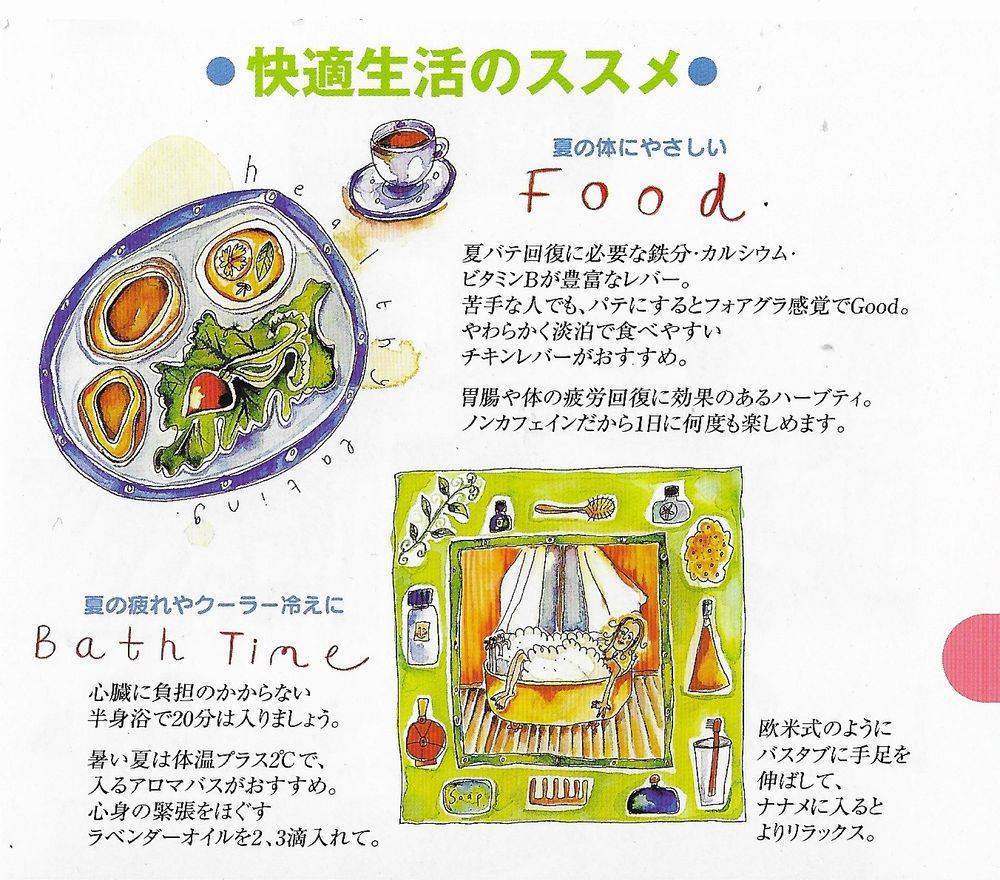 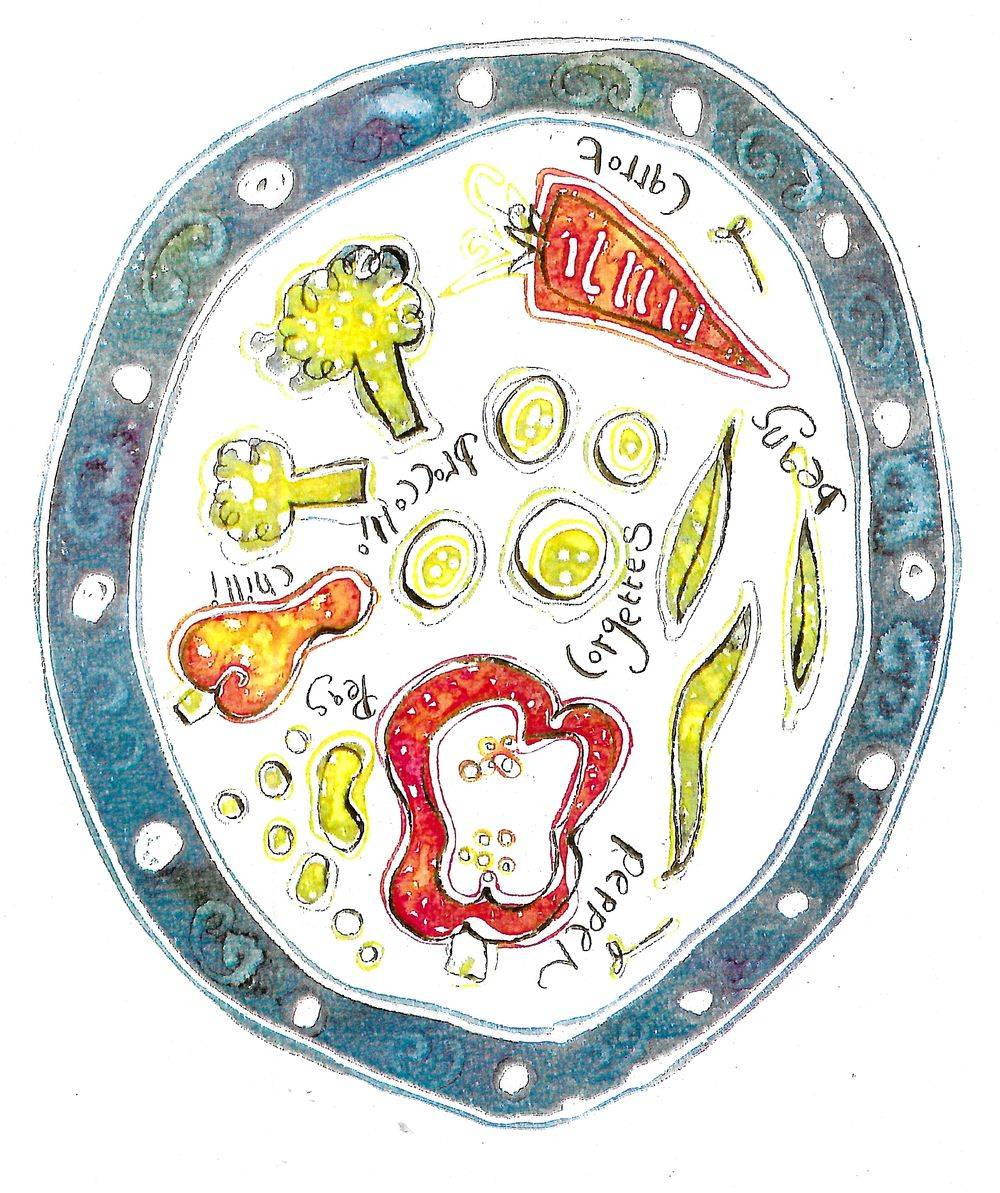 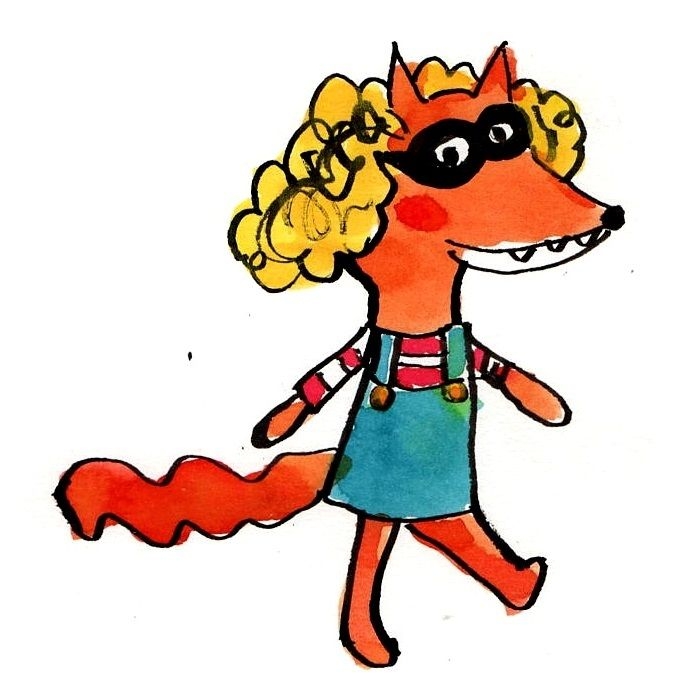 Julia Weston is a freelance illustrator and textile designer.

Julia Weston is a freelance illustrator and textile designer based in Melbourne. She has had work published in various magazines, newspapers and publishers in the UK, Japan and Australia. She started out her career in 1991 after graduating with a BA in Illustration at Bristol University, UK. In 1996, she moved to Tokyo and was represented by Grade One and Asterisk Illustration Agencies and had a regular stint as the cover artist for NOVA CITY magazine and a monthly cartoon “ABC Bridge” for the Nagasaki newspaper. She currently lives in Melbourne, where she is working on The Trudie Cooper Super Foodie books by Carolyn Elderidge-Alfonzzi (Brolly Books) and other exciting illlusrating projects. Julia is a member of Illustrators Australia and The Style File.